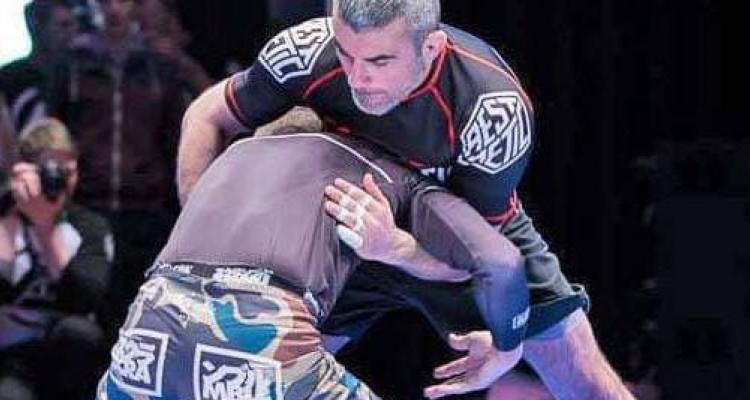 Black belt and BJJ Referee, Alain Gildo Pozo, about European Championship: "In my experience what makes a successful tournament is the prestige"" 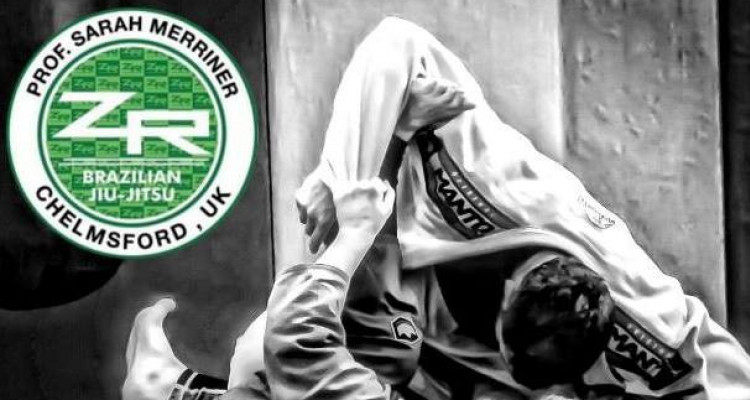 Photo source: facebook.com WBJJA: How do you see the expansion of BJJ across Europe in the latest years in terms of participants to competitions? S.M. There has certainly been massive growth in terms of numbers across all the divisions. The blackbelt divisions and women divisions particularly stand out. I would also say the technical level of the athletes has increased massively - I am always impressed by this. WBJJA: So far, the initiative of having this European Championship only for Europeans received a positive feedback. Do you think the athletes need this type of tournaments, for their Continent only? If yes, what do you this is the reason? Is it about the ranking they can get? S.M. It’s a great opportunity for Europeans athletes to showcase their abilities and it will show the best of the best within the continent. It brings Brazilian Jiu Jitsu in line with other popular sports. It is great for the athletes to have a clear sense of where they are ranked within Europe, and I can only imagine it will strengthen European Brazilian Jiu Jitsu and eventually lead to an increase of accomplishments on the worldwide stage. WBJJA: Do you have any predictions in regards to the participation at this new tournament? What are , in your perspective, the strong and the weak aspects of this European only championship, if there are any? S.M. I have seen a lot of positive responses to the tournament and I imagine it will be a sold out event. And I can only feel sorry for international athletes who will not have the chance to compete! Hopefully other continents will follow suit. WBJJA: Can you share a bit of your refereeing experience? What are the promotions and tournaments you were most present at, as an official? S.M. I have been refereeing for the past 6 years. My initial focus was on local and national events in the UK. From there I began working with NAGA, and received more requests to work for national and international events across Europe. I've also organised competitions within the UK and run a regional quarterly junior league. WBJJA: What do you think are the main aspects that make a tournament a good and strong one? Is the number or registers, the technical level of the athletes, the organization, the professional level of the officials? S.M. The best athletes will be attracted to compete under the most professionally run organisation. The competitors want clear information, a clear schedule and adherence to the schedule, experienced officials who they trust, who will make the day and their matches run smoothly. So I think a strong tournament is one that has a high level of organisation and experienced, competent officials. If this is in place, the rest will come. Medals are ready for competitors. Couple days left until the first European BJJ held in Romania. The last day of registration is March 10, at 23.59. 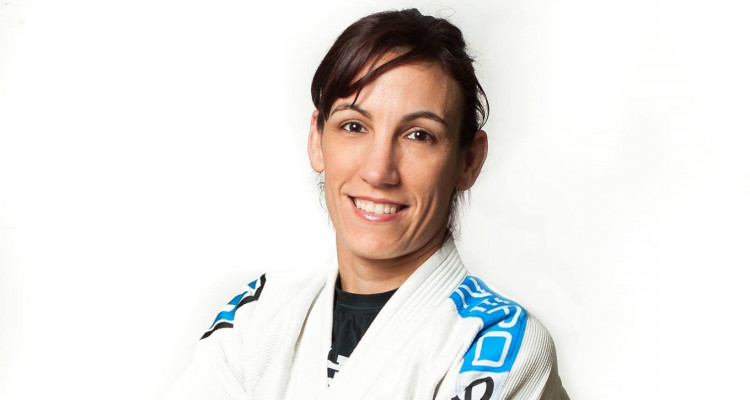 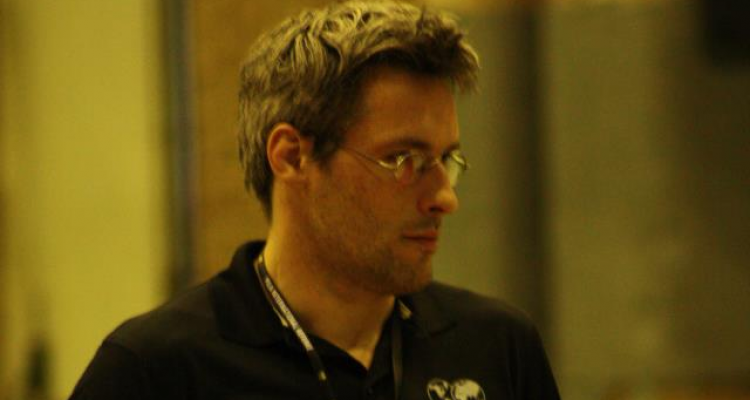 Professor and BJJ referee, Axel Vankimmenade: "Being a feferee it an awesome job" 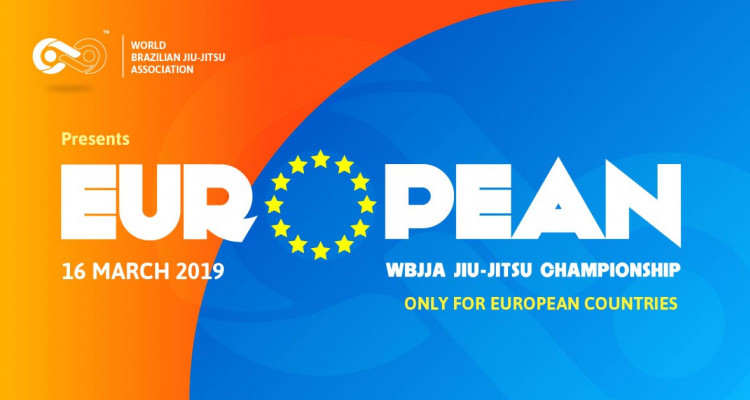 BJJ Refere Ezequiel Zayas about European Brazilian Jiu-Jitsu Championship:"I think that one competition for Europeans only is a great idea" 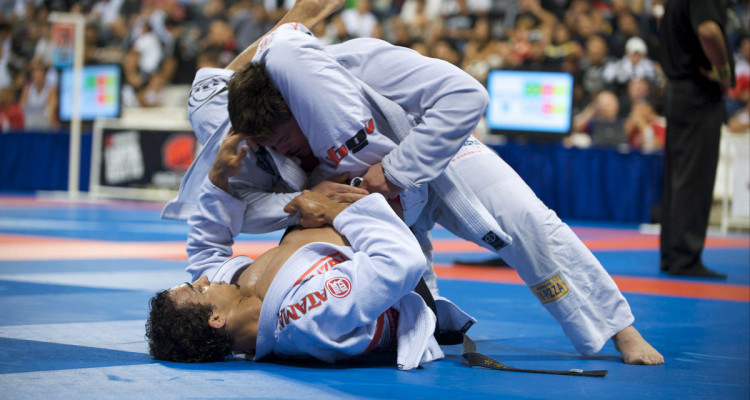 ExampleWhat is and why should you practice BJJ? 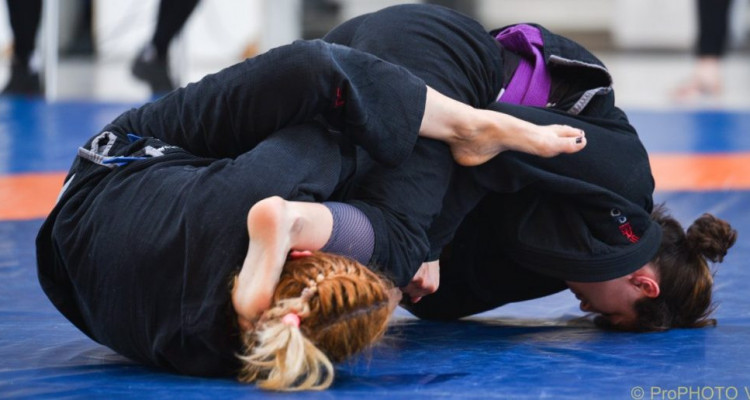 A 6 weeks programme to prepare for competition 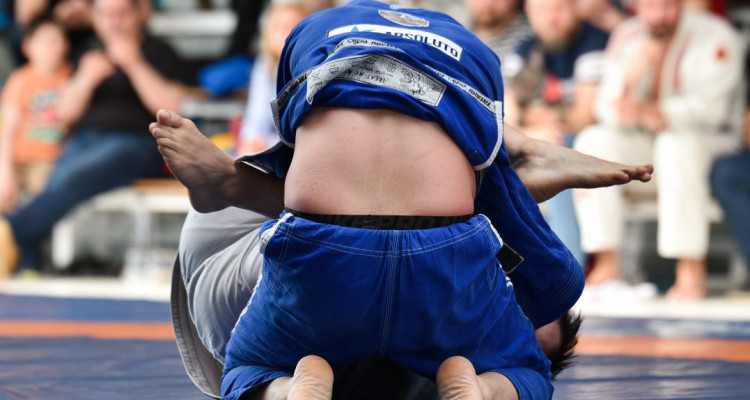 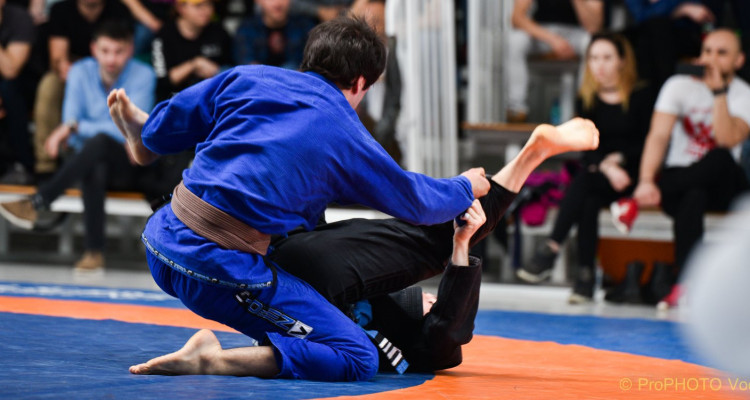